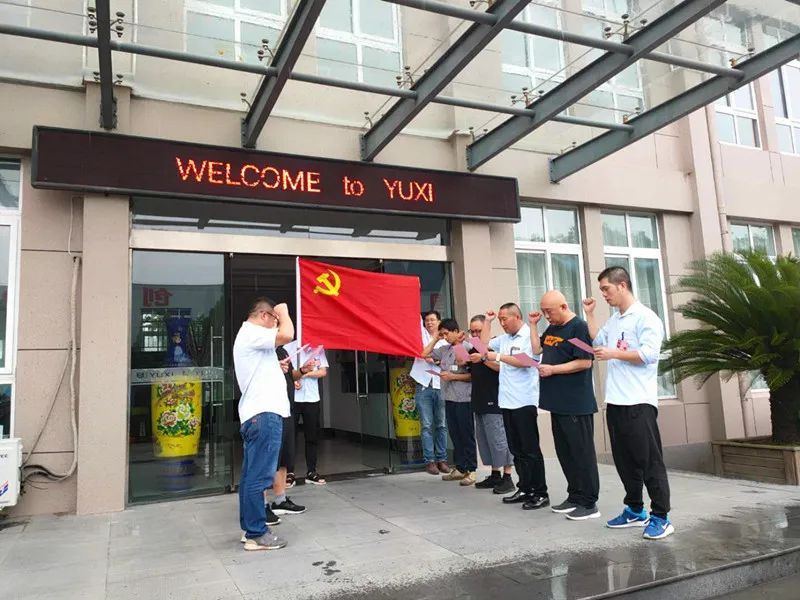 The party branch meeting was conducted strictly in accordance with the procedures for preparing party members. Wang Yichuan solemnly read the "Volunteer to Join the Party" and reported on the basic situation of the party's knowledge, motivation to join the party, personal resume, actual performance, main family members and main social relations, and other issues that need to be explained to the party organization. 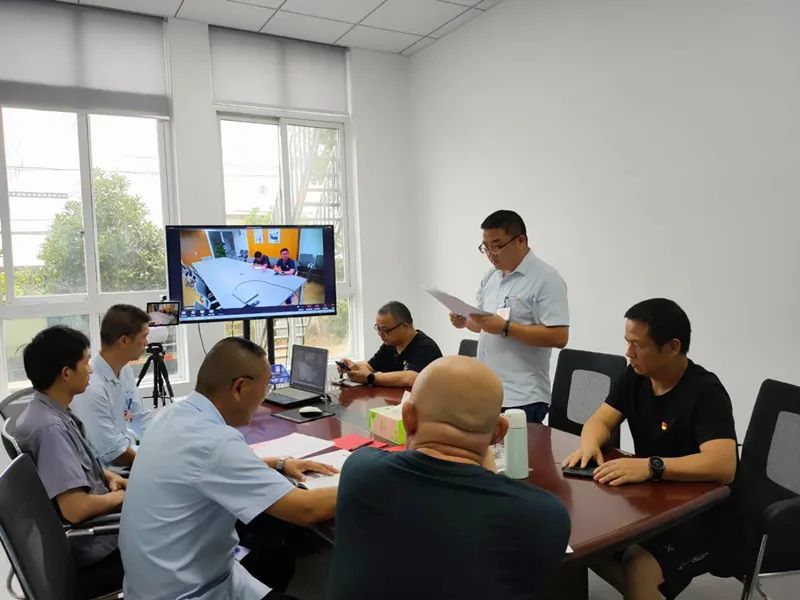 After a secret ballot, more than half of the formal party members who should attend the meeting and have the right to vote, the branch meeting passed a resolution to accept Wang Yichuan as a reserve party member. 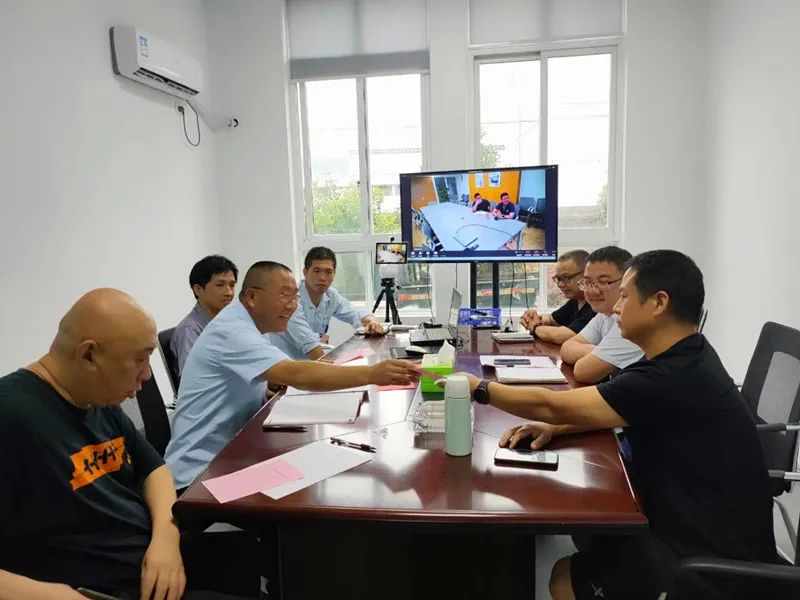 Party members who attended the meeting hoped that Wang Yichuan could improve the level of political theory, continue to strengthen professional and technical ability learning, play a pioneer role model in his work, and strive to become a glorious member of the Communist Party of China on schedule.