On the morning of June 29, 2020, Xiangshan base carried out the "government enterprise Co-action" fire drill and fire safety escape drill of Xinqiao Town People's government and Zhejiang Yuxi. While improving the safety awareness of the on-site personnel, the drill made the personnel master the fire emergency rescue procedures and methods, and improved the ability of the emergency rescue team to coordinate operations.

In this fire drill and fire safety escape drill, the deputy secretary of Xinqiao Town served as the chief commander. Xi Kai and Liang Yun acted as deputy chiefs in charge of the coordination and command of the evacuation and self-rescue exercises. The party and government leaders of Xinqiao Town, cadres of the government and all employees of Yuxi participated in the exercise together under the guidance of the county fire brigade leader.

The exercise included fire safety evacuation drills in workshops and offices, simulated combat training for fire extinguishers and fire hoses, fire safety knowledge training, and a comprehensive summary of the drill by the safety leadership team. 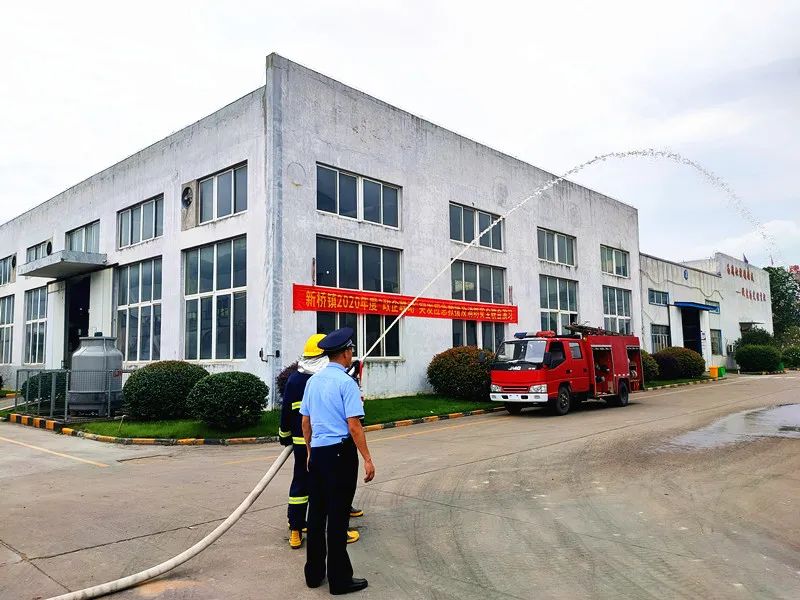 The fire escape exercise started at 8:00 in the morning, simulating the response to the fire in the office building and workshop. According to the actual operation, the main points are as follows:

1. All department employees should know the location of the department alarm bell. When a fire occurs, the on-site employees need to ring the alarm bell in time;

2. When the alarm bell rings, the employees should evacuate to the safety zone in an orderly manner at the first time;

4. Each shift needs to have a person in charge of the scene every day to count the number of people at the first time after the accident to confirm whether all the personnel on duty have been evacuated;

5. When the emergency rescue team and department head arrive at the scene, it is necessary to ensure the safety of personnel at the first time, and then take rescue measures according to the situation of the scene, and determine whether to report 119 or organize fire fighting by themselves. 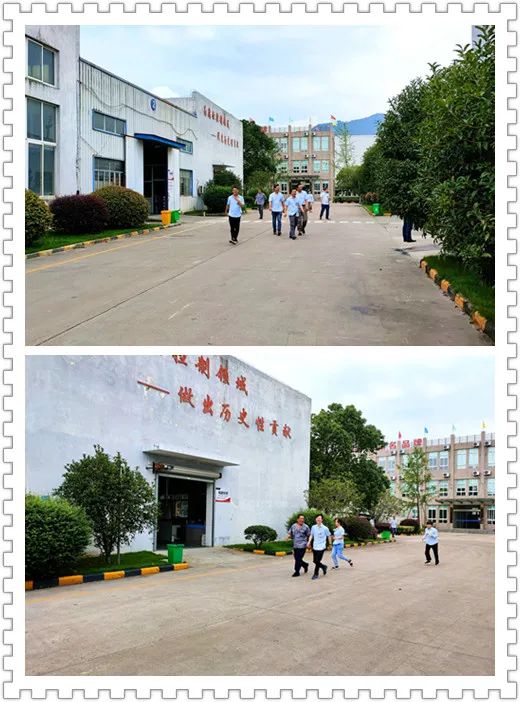 This part is mainly organized by the party and government leaders of the town and the safety management personnel of the company to organize all the cadres and employees to carry out the work in the open space. The leaders of the fire brigade guide how to correctly use the fire extinguisher to extinguish the fire and the use of the fire hydrant and water hose, and assign personnel to carry out the practice.

The main operational focus of fire fighting simulation training are as follows:

1. According to the company's current production situation, subdivide the possible types of fire;

3. Analyze the principle of different measures, so that on-site training personnel can understand. 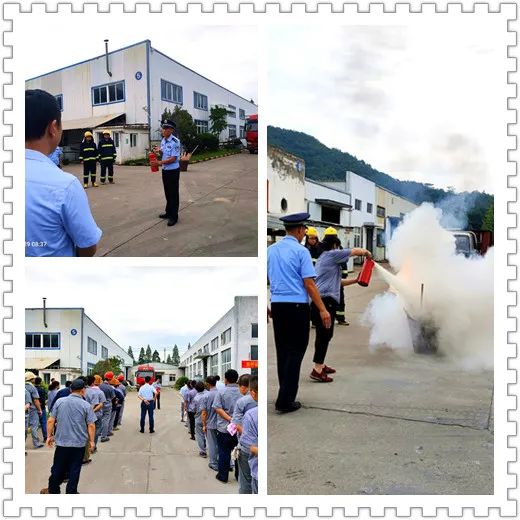